Mark joined the team in summer 2014 to strategically lead our work for Children and Young People, including the School Sport Premium, Satellite Clubs, School Games and Physical Literacy.

Mark originally came to England from Canada in the early 1990’s to play professional Ice Hockey and played on a number of successful teams, most notably Manchester Storm before retiring in 2005. He now gets on the golf course when he can, enjoys watching most sports and during the summer had his first taste of Rounders during his debut for the Leap Workplace Rounders team! 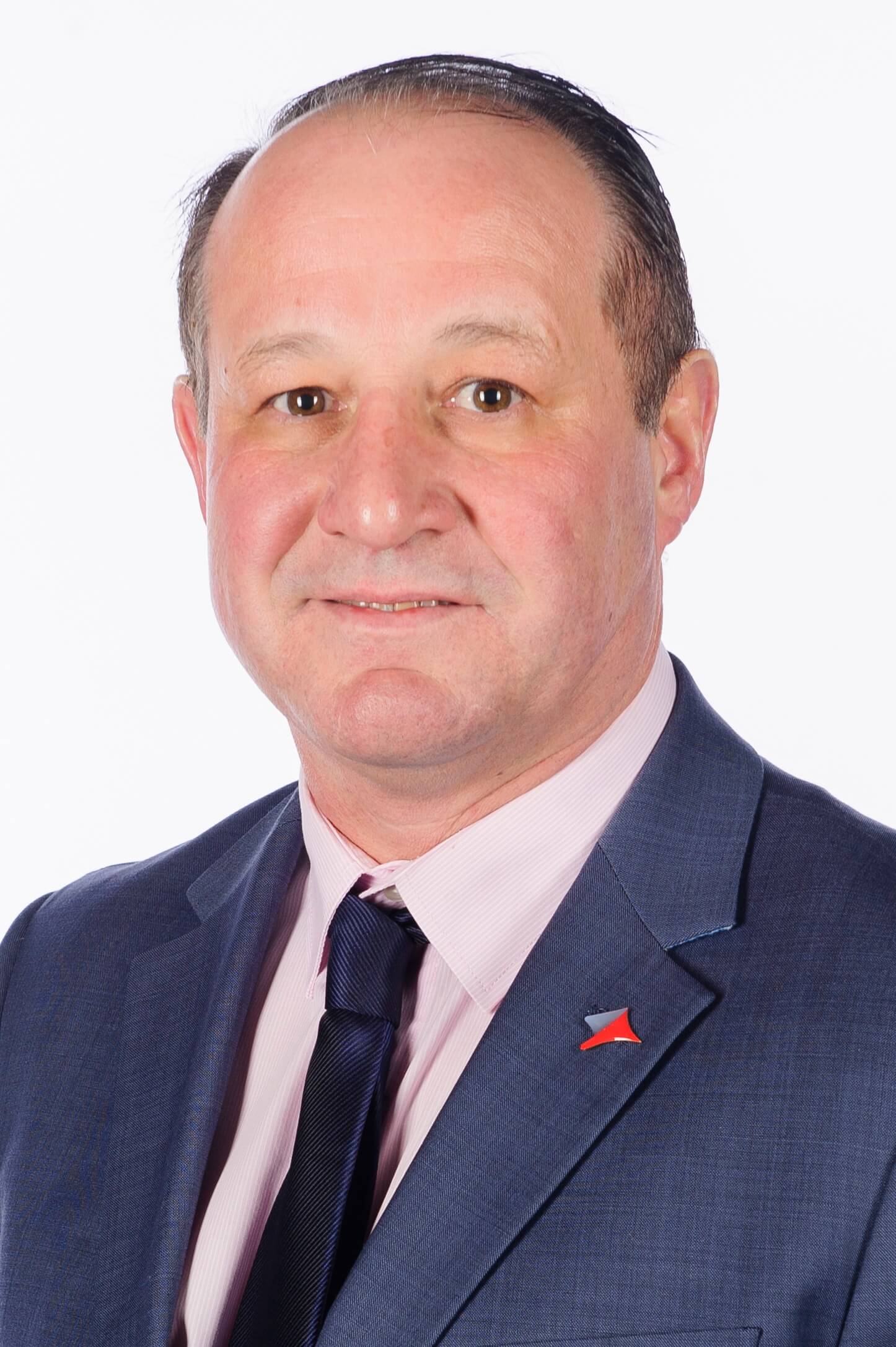 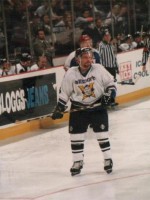