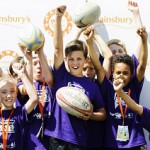 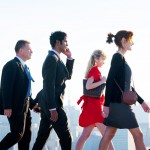 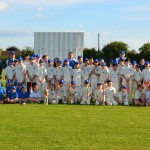 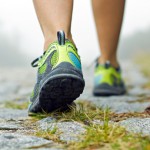 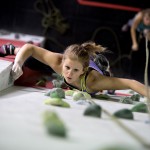 Prove that ‘This Girl Can’ and change the way the world see’s active women.

What do you think throw like a girl means? How are women and girls meant to reach their full potential if being told you do something ‘like a girl’ is a bad thing? 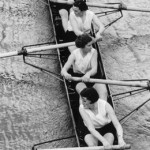 The Oxford vs Cambridge annual rowing battle dates back to the 1920’s, but this year sporting history will be made when both the women’s and men’s crews will be racing on the same day, the same course and both be televised to millions across the world. Get inspired and have some oar-some fun yourself! 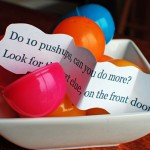 Spring is in the air and as we head into the long Easter weekend its the ideal opportunity to make that extra family time, active time. We’ve got a few ideas to get you started…

What’s the point in going for a walk if you don’t have a dog?

By Kirsty Ingham I like dogs, I’ve got friends with dogs, my sister has got two adorable dogs and Henry, my grandparent’s golden retriever was without doubt my first love. When I was younger, we even had a dog…for a day. A work colleague of my Dad was looking to re-home a Patterdale Terrier and […]

Leap for joy..our blog is up and running!

A warm welcome to the Leap blog. Find out more about who we are and what we’ll be blogging about.