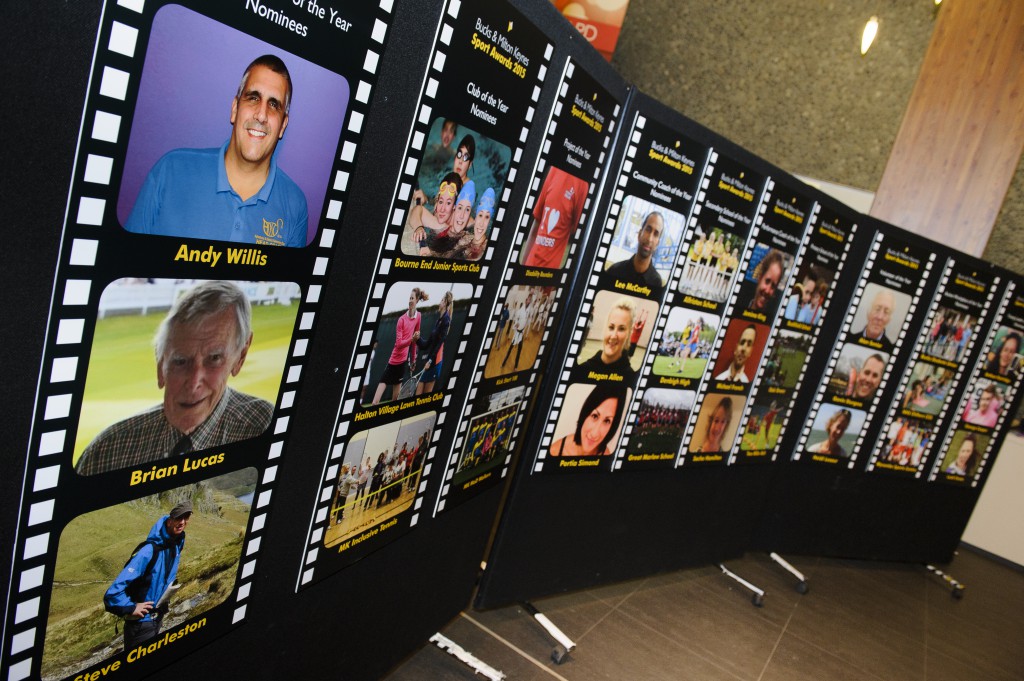 Over 200 people gathered at Aylesbury’s Waterside Theatre for the 10th annual Bucks & MK Sport Awards after a record number of nominations.

The event, which included special guest Paralympic gold medal cyclist Dame Sarah Storey DBE, paid homage to unsung individuals and organisations from all across the area.

Roger Fennemore, Chairman of Leap said: “This is the Bucks sporting version of the Oscars, with the message being to recognise the people behind the people in sport – all the volunteers who make sport happen.

“Friday was a fantastic celebration of their tireless work, and we were delighted to have organised such a successful and rewarding event.”

As in previous years, winners in some categories feed into the Regional BBC Sports Awards, and any qualifying unsung hero nominations could win in the same category at the National BBC Sports Personality of the Year later in December.