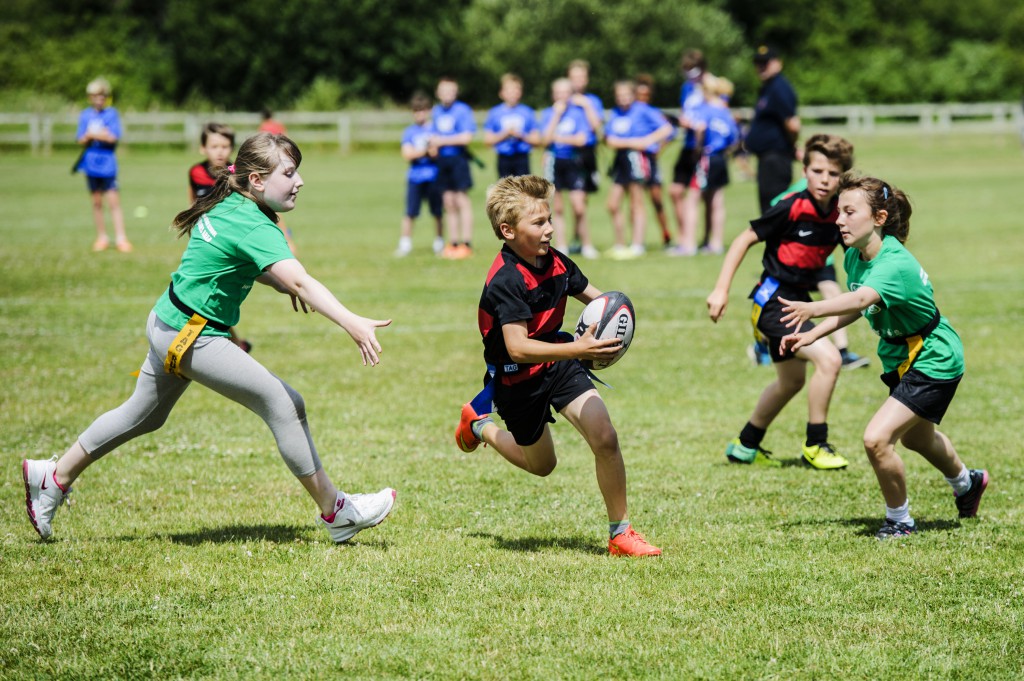 With just a week to go until the start of the 2015 Rugby World Cup, this has to be the most exciting time for anyone involved in rugby union in England. Hosting the world’s largest rugby tournament is a huge honour, and I recall the day that MK was selected to host pool matches. There was huge anticipation as we all believed Milton Keynes would be dropped as London’s Mayor, Boris Johnson had insisted the Olympic Stadium be included as an additional venue, which might have left StadiumMK sitting on the subs bench. Whilst this late call from London’s Mayor was unnerving, I supported Boris Johnson’s insistence to ensure that the Olympic Stadium was utilised and the 2012 legacy promise was honoured. Working as part of the MK City Legacy Group, and representing Buckinghamshire on the RFU Area Group I am keen that Milton Keynes steps up and delivers a legacy from the 3 matches hosted in the city. A small group of individuals have worked tirelessly over the past two years to ensure Milton Keynes has a Rugby World Cup Legacy. A large number of events and initiatives are scheduled, led by the rugby clubs, schools, MK college, MK Council, Leap and supported by Get SET for Legacy Manager Richard Williams.

I have also come from the standpoint there should be tangible legacy left in the clubs, schools and colleges in Milton Keynes long after the carnival has left town at the end of October. Wearing my RFU hat as the sport’s governing body we have been planning the legacy since we launched the Lead Up & Legacy Strategy in October 2012. The strategy sets out seven key priorities under two key themes of building capacity and increasing participation. The RFU is investing £10million in club facilities nationwide, £1million in rugby coaches and officials; and in the build up to the World Cup recruited 4,000 new volunteers. The All Schools Programme aims to attract 750 state schools new to rugby playing the sport by 2019.

To increase participation we look to bring 16-24 year old players back to the game, as this has been identified as the critical age when players drop out. The game has changed immensely over the years with formats available to every age and ability, and I urge everyone inspired by the Rugby World Cup to contact their local club to find out how they can get involved. The culture of the traditional rugby club has developed in line with the game and they are welcoming to the entire community, whether you want to play, volunteer or spectate.

Over the coming weeks you will see Milton Keynes transform, the official Fanzone tent being erected in Campbell Park, giant Fijian and Tongan players exploring Centre:MK, and 4,000 rugby balls donated into the community from an initiative led by Milton Keynes RFC. What I hope I will see is a surge in interest which will galvanize and motivate a sport which brings much more to those involved than matches and results. The discipline and sportsmanship involved in being part of a team game, the respect for each other and the opposition, and most of all the sheer enjoyment in a sport which builds friendships long after the trophy has been lifted.